Robert “Bob” is the Chief People Officer at Darnel, Inc. a global food packaging manufacturer with locations around the world and US headquarters in Monroe, NC. Bob began working at Darnel, Inc. when it opened in 2006. Bob also served as the HR Manager for an audio/video manufacturer in Fort Mill, SC where he served over 17 years.

In addition to his role as Board Advisor, Bob has also served in a variety of roles on the UCHRA board as well as being UCHRA President in 2012. Bob currently serves as the Membership Director on the NCSHRM State Council Executive Committee. He also has served as a member of the Awards Committee and as Certification Director.

Bob enjoys the arts and is involved in the arts community by being part of Festival Singers with Carolina Voices, a classical choir and with the visual arts as part of ArtsCharlotte and SouthEnd ARTS where his paintings have been included in the monthly art show and Uptown Gallery Crawl. Bob lives life with his gracious wife, Lisa and two daughters, Emily and Abby. 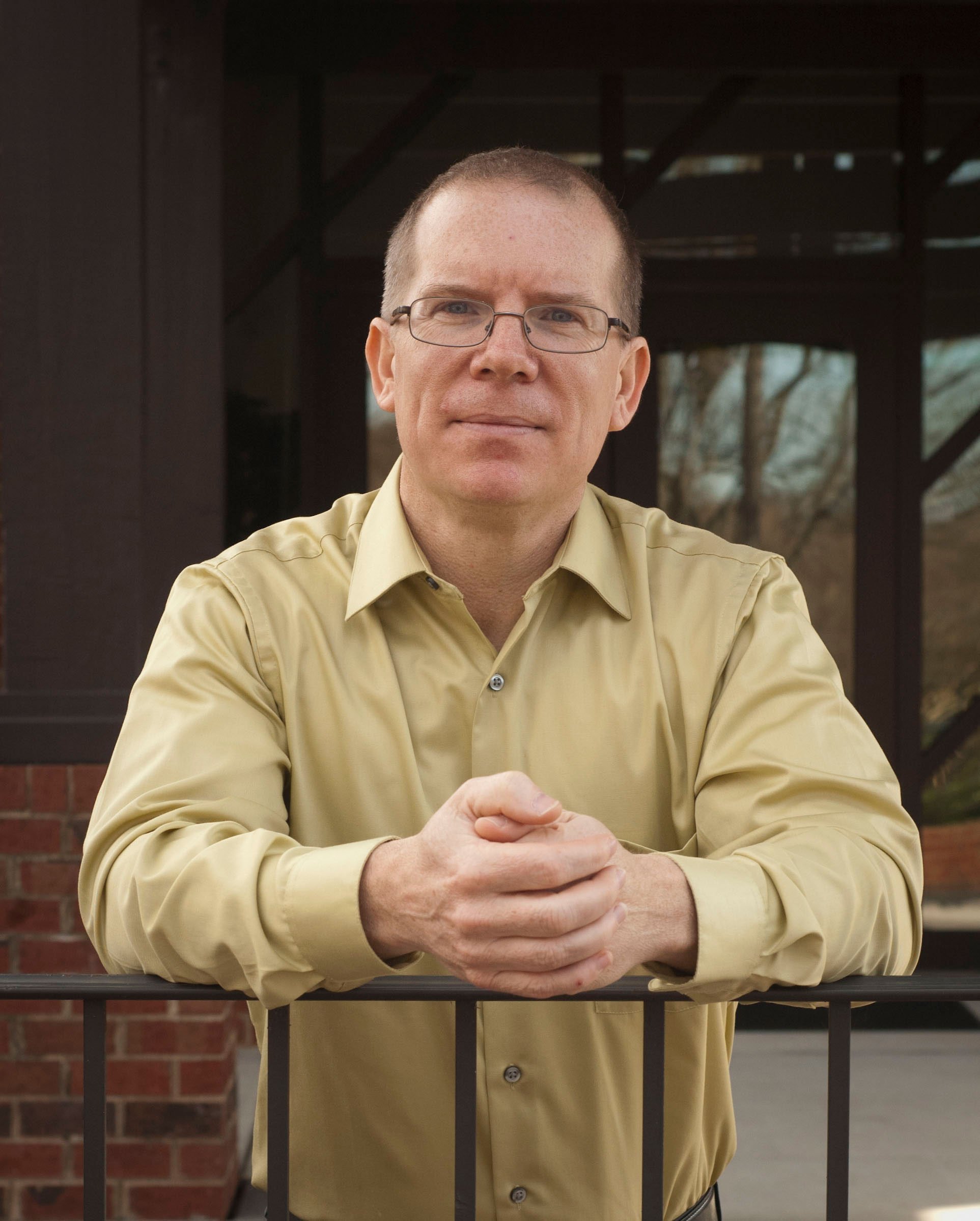