So many women have made historical contributions to our North Carolina Communities and to acknowledge that North Carolina State Council Society of Human Resource Management (NCSHRM) Recognizes : 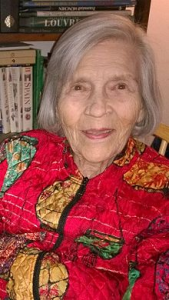 Marie Watters Colton was the 1st. Female Speaker ProTempore of the NC House serving in that role from 1991 to 1994. In recognition of her advocacy of women and children’s issues, Colton was appointed to the United Nations Commission on the Status of Women in 1994. In 1998, she was elected to the Common Cause National Governing Board. Colton was inducted into the North Carolina Women’s Hall of Fame in 2009. 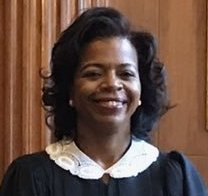 Cheri Beasley was elected to the North Carolina Court of Appeals, defeating incumbent Douglas McCullough by a 15 point margin.[5] In that election, Beasley became the first black woman to win the election to statewide office in North Carolina without first being appointed by a governor in 2008. On February 12, 2019, Governor Roy Cooper appointed Beasley to the position of Chief Justice following the retirement of Mark Martin, making her the first African-American woman ever to serve as Chief Justice of the North Carolina Supreme Court. Her tenure was marked by managing the administrative challenges of the COVID-19 pandemic. Cheri is now running for a senate seat in the 2022 elections.

Mrytle Driver Johnson as of July 2019 was one of 211 remaining Cherokee speakers in the Eastern Band of Cherokee Indians (EBCI).  In 2007, her drive for providing accessibility, she was honored by being designated as a “Beloved Woman” for her translations from English into the endangered Cherokee language, support of language classes, and development of materials and literature for teaching.
Yamile Nazar 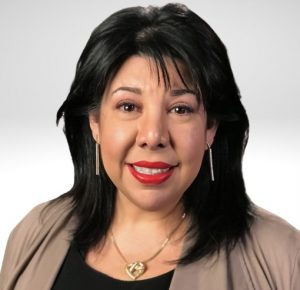 Valeria Lynch Lee
(No picture available)
Valeria Lynch Lee (born 1942 in Halifax County, North Carolina) is an African American philanthropist and an advocate for public media in North Carolina. Lee was a co-founder of one of the first black public radio stations in the nation and has served as program director, manager, and board member for numerous organizations aimed at improving educational and socio-economic conditions for North Carolinians.
From 2000-2008, Lee served as the first President of the Golden Leaf Foundation,[13] as chair of N.C. Rural Economic Development Center and as a director of BB&T. In 2009, Lee became the CEO of Applied Behavioral Concepts for Families, a philanthropic organization that distributes the funds from the national tobacco settlement toward economic development projects in North Carolina. That same year, she was named a member of the Board of Directors of BB&T,[14] serving until her retirement in 2012. Valeria Lynch Lee was inducted into the North Carolina Women’s Hall of Fame in 2009.